Poetry Sunday: Poem to the First Generation of People to Exist After the Death of the English Language by Billy Collins

English a dead language? Well, perhaps in a world where people increasingly seem to communicate by emoji or by a series of letters which one has to consult Google's Urban Dictionary in order to understand what they mean, it may not be too far a stretch of the imagination. Certainly, Billy Collins' imagination stretches that far.

I’m not going to put a lot of work into this
because you won’t be able to read it anyway,
and I’ve got more important things to do
this morning, not the least of which
is to try to write a fairly decent poem
for the people who can still read English.

Who could have foreseen English finding
a place in the cemetery of dead languages?

I once imagined English placing flowers
at the tombstones of its parents, Latin and Anglo-Saxon,
but you people can actually visit its grave
on a Sunday afternoon if you still have days of the week.

I remember the story of the last speaker,
of Dalmatian being tape-recorded in his hut
as he was dying under a horse-hair blanket.
But English? English seemed for so many of us
the only true way to describe the world
as if reality itself were English
and Adam and Eve spoke it in the garden
using words like snake, apple, and perdition.

Of course, there are other words for things
but what could be better than boat,
pool, swallow (both the noun and the verb),
statuette, tractor, squiggly, surf, and underbelly?

I’m sorry.
I’ve wasted too much time on this already.
You carry on however you do
without the help of English, communicating
with dots in the air or hologram hats or whatever.
You’re just like all the ones who say
they can’t understand poetry
but at least you poor creatures have an excuse.

So I’m going to turn the page
and not think about you and your impoverishment.
Instead, I’m going to write a poem about red poppies
waving by the side of the railroad tracks,
and you people will never even know what you’re missing.

Posted by Dorothy Borders at 9:21 PM 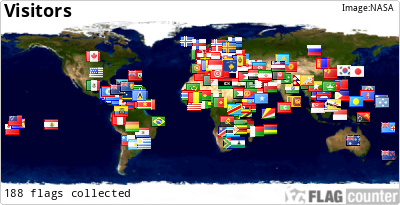